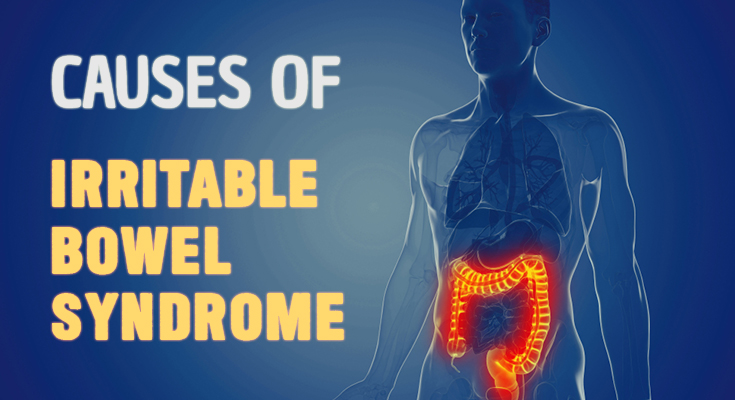 To understand how to treat an ailment, you need to understand what is the core reason behind it. This not only helps to remove unnecessary confusion related to the things we need to avoid. Also, if we look from a medical expert point of view, he/she can treat you in a much better way.

Therefore, before we jump to two major causes of Irritable Bowel Syndrome, first we need to understand, how gut imbalance can lead to Irritable bowel syndrome.

Factors Lead to IBS Are:

Microbes in Your guts are healthy for you until:

What happens when bad people come in a group to the different parts of the city?

They try to take over to the existing system and try to mess with it.

This is what happens when the bad bacteria move to places in your body, where they should not be; lead to fermentation of the food you eat, mainly sugar and starchy foods.

This is known as small bowel bacterial overgrowth, and it’s a major cause of IBS.

In this problem, one of the main symptoms is bloating, because these bacteria survive on whatever you eat in a day and then this lead to the overproduction of gas.

One of the other main reason for irritable bowel syndrome is food sensitivity, any kind of low-level reaction to foods can lead to chronic problems like IBS.

According to the reputable British medical journal:

Whereas in another article, published in the American Journal of Gastroenterology, clearly mentioned that we must respect and recognise the role of food allergies and inflammation in IBS.

2. Overgrowth of bacteria in the small intestine.

Though, the research says that the above two causes are the main reason for the IBS Problem but there may be other reasons too like :

However, “Irritable Bowel Syndrome” can be treated entirely with the help of herbs and other medical treatments available. The treatment should be based on the person’s unique circumstances that vary from person to person, who suffers from IBS.

If, you re suffering from this kind of problem, the SureShot Ayurveda can provide you with the best quality herbal medicines, customised on the basis of your health condition. These medicines will help you to cure of IBS problem without causing any side-effects. 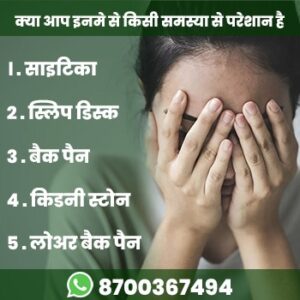